Shimon Kolkowitz has already developed one of the most precise atomic clocks ever. Now, the UW­­–Madison physics professor has been awarded a Faculty Early Career Development (CAREER) award from the National Science Foundation (NSF) to …

Read the full article at: https://www.physics.wisc.edu/2021/12/15/shimon-kolkowitz-awarded-nsf-career-award/ 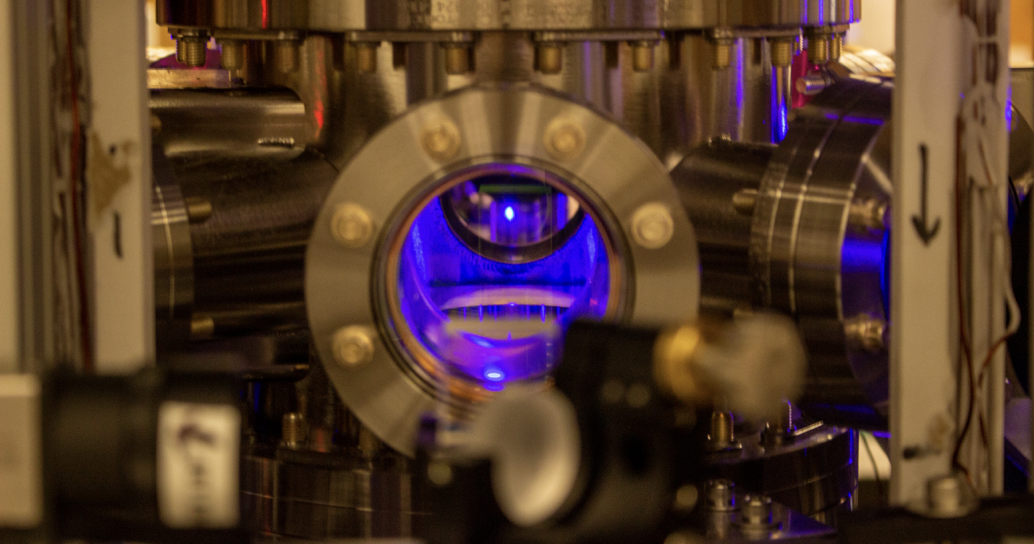 A WQI faculty team was one of 18 winners in the Innovare Advancement Center’s “Million Dollar International Quantum U Tech Accelerator” competition, which awarded a total of $1.35 million last week. The winning teams, including UW­–Madison physics professors Shimon Kolkowitz and Mark Saffman, each earned $75,000 toward their proposed research.

The competition attracted nearly 250 proposals from teams across the world in the areas of quantum timing, sensing, computing and communications, and 36 teams were invited to present at the live virtual event.

“The format was a bit like ‘Shark Tank’ in that any researcher from around the world was invited to submit a short white paper, and then 36 finalists were selected to make 10-minute pitch to judges,” explains Kolkowitz. “The 18 winners were then selected based on their pitches.”

“Optical atomic clocks are the most precise and accurate devices ever built by humankind,” Kolkowitz says. “This project, which is a collaboration between Mark Saffman and myself, will help to make these clocks more portable and robust while maintaining or even further improving their accuracy, which will enable their use in applications such as navigation, mapping, and sensing.”

The competition was part of a three-day Innovare kickoff event held virtually September 1-3. The 36 finalists presented over the first two days, and winners were announced on the last day. Funding for the competition comes from the Air Force Research Laboratory, the Office of Naval Research, and the Air Force Office of Scientific Research.