The Wisconsin Quantum Institute (WQI) works to solve problems and advance our understanding of the physical world using the methods of quantum science and technology. The core principles are quantum coherence and quantum entanglement — the ability of systems to be in a superposition of more than one state, and the even more remarkable ability of that superposition to depend on the state of a second system, one that may be separated physically by large distances.

These quantum properties enable a host of interesting applications. In quantum computing, coherence and entanglement enable the running of algorithms that solve problems that are intractable on classical computers. The WQI hosts research on four of the most prominent physical qubit implementations: silicon quantum dot, superconducting, neutral atom, and NV-center qubits. Quantum sensors enable precision that cannot be matched using classical methods, and research in the WQI focuses on applications as diverse as chemical and gravitational sensing. Quantum materials display behavior that is both startling in its elegance and useful in its applications, with research in the WQI ranging from flexible, two-dimensional materials to sophisticated epitaxial crystal growth.

The WQI brings together research on quantum science and technology in the following areas: 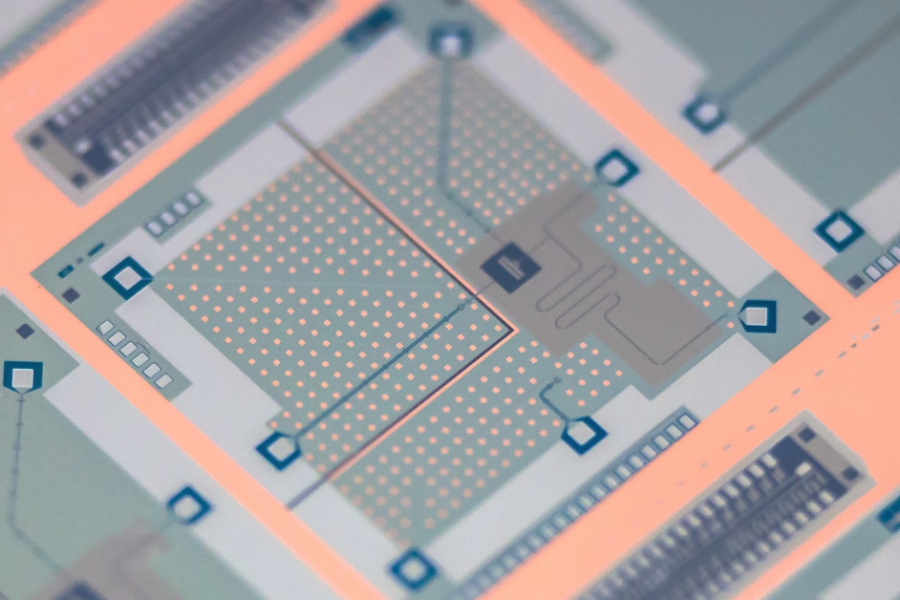 WQI researchers are leaders in the fields of quantum computing and networking, quantum sensing, and quantum materials. 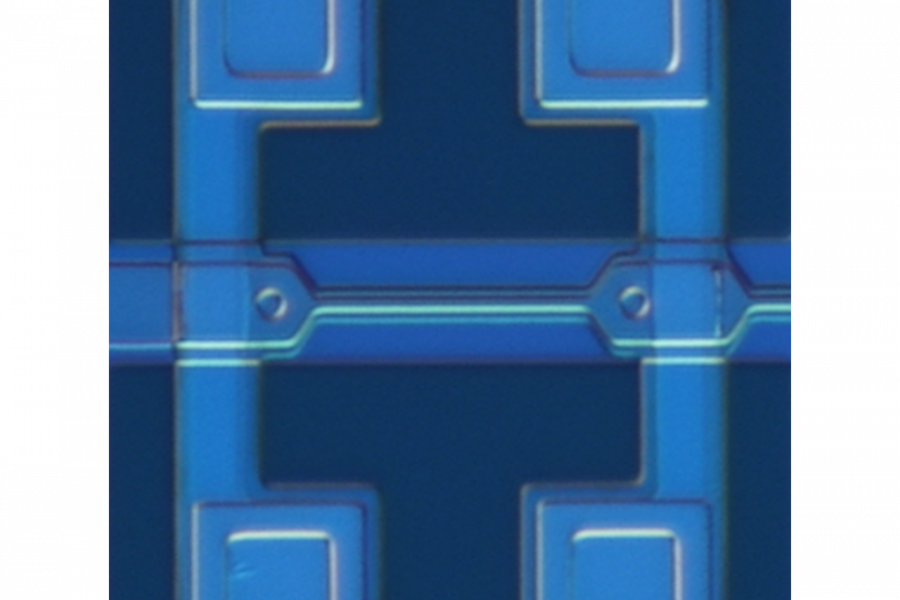 We work with industry partners to apply and advance our research. 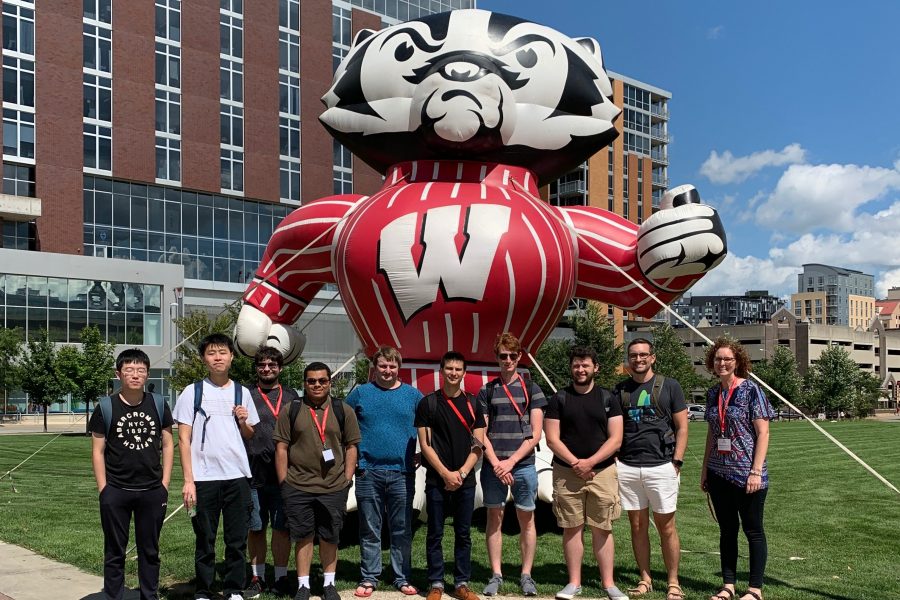